These two buxom babes are in quite the tight spot as Ogre has them stocked atop each other with Cherie’s nipples tied off to Kymberly’s toes while Kymberly’s nipples are soundly tied of to Cherie’s fingers. As they wail, Ogre reminds them that it’s only just begun and then he lubes up the rubber dong and buries it in Cherie’s pussy. Kymberly shall not feel neglected either as her cunt is filled with the Samurai which sends jolts of electricity coursing through her snatch. As their shrieks fill the air, they are dependent on one another to hold fast. But Ogre has other dastardly ideas in mind as he breaks out the vibe…and then the whip… 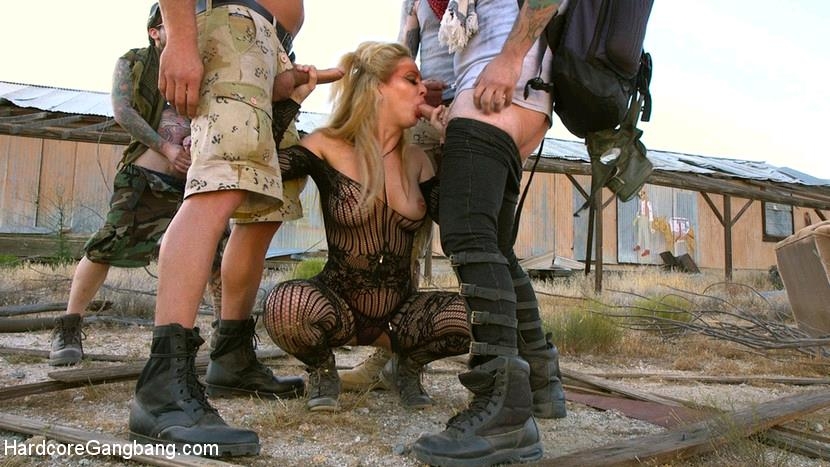