The Contessa has been hired by a wealthy estate owner to discipline two of his female servants for their disobedient ways. Since he paid for their trip to this country, he feels he has a feudal right to have them punished. The Contessa is in the middle of her program in attitude adjustment, when the owner’s housekeeper interrupts the Contessa and demands her to stop. The housekeeper maintains that she is the only one who is allowed to discipline the servants. The Contessa’s response is to chain the housekeeper up with the servants, and puts her under the whip, rack, and pain toys as well. At the end the Contessa is in for a nasty surprise of her own, but you’ll have to see the video to find out! 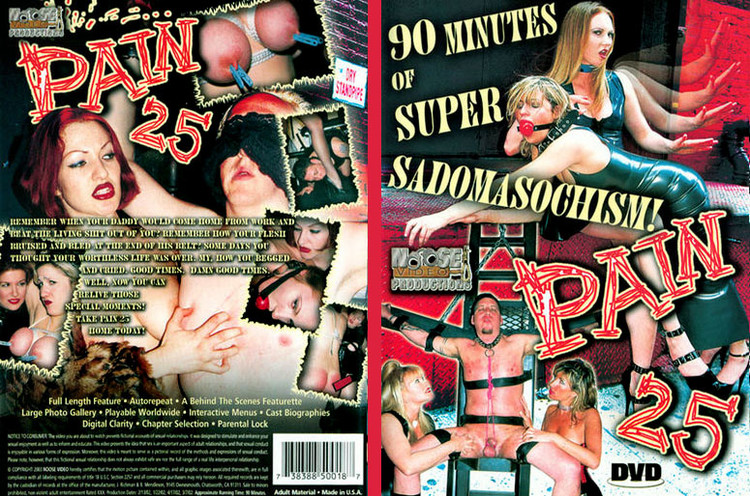